About the Peace Park on the Towpath Trail 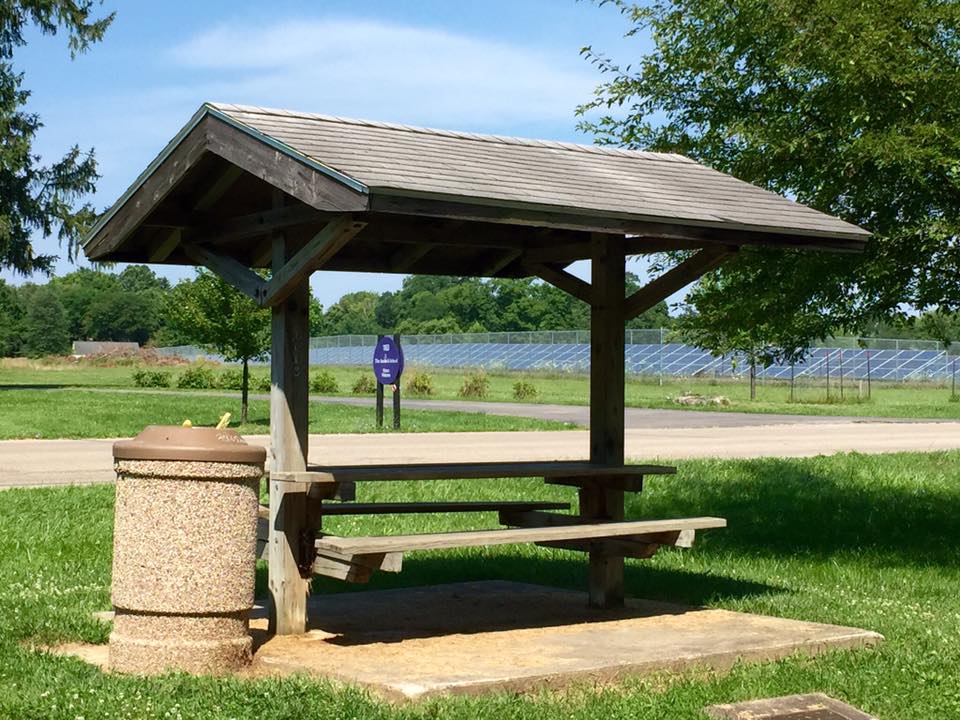 Our Peace Park Rest Area idea came about from my brother Marc sending me a picture of a really nice single table shelter that is on the towpath trail in Cuyahoga Valley in the Boston Mills region. Since our property is located at the intersection of the Greenville Treaty line and the Ohio & Erie Canalway Towpath Trail, we saw it as an opportunity to share the history of the American Revolution era Fort Laurens which was also referred to within the treaty. Fort Laurens is located about 1.5 miles east of our trail location.

We also thought even if we started out with a single picnic table, it'll compliment our Towpath Trail Snack Shack. Upon sharing the idea publicly in social media, everyone seemed to like and give encouragement to pursue it. Pretty much on day one, my brother Marc who bikes the trail with his family donated a park quality picnic table. BAM, park established, thank you Marc

The Peace Park is located at our historical intersection which includes: the Greenville Treaty line, The Ohio-Erie canal, the Wheeling & Lake Erie Railroad, Ohio & Erie Canalway. National Scenic Byway route 212 section, the Buckeye Trail, and also the Ohio & Erie Canalway Towpath Trail. Our family is willing to donate additional land than we did with the easement agreement we signed and submitted in May 2016 which allowed the last remaining gap in the towpath trail to be developed in 2020 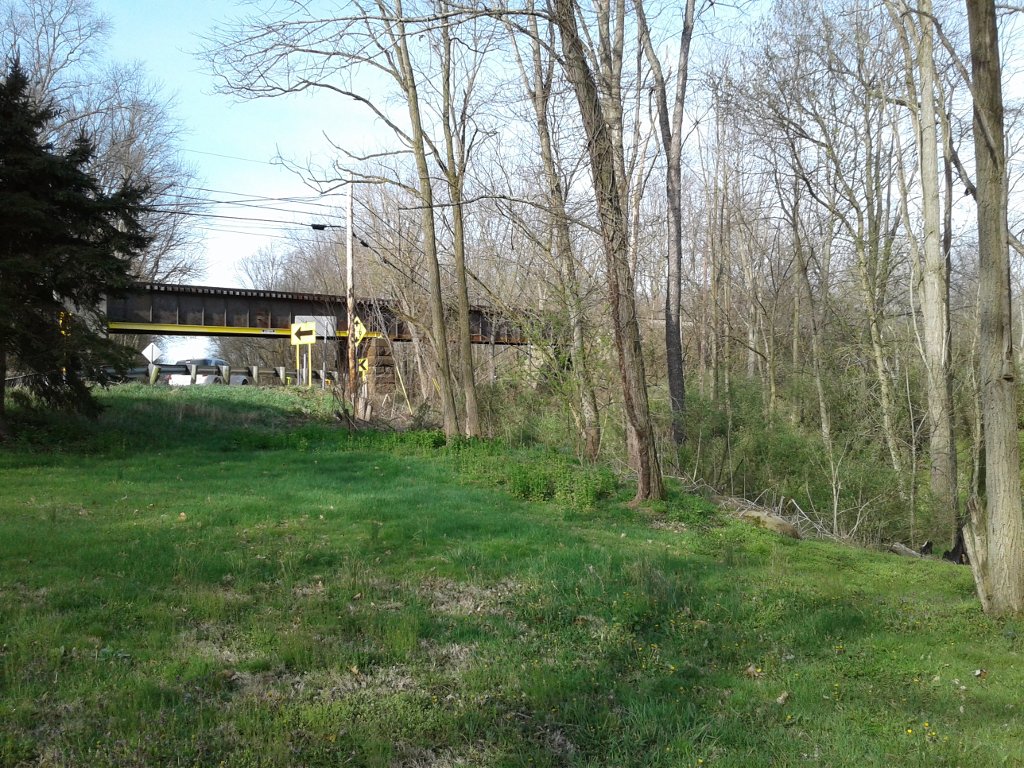 We have several ideas that are being discussed to improve our park which may include going through the hoops to have a historical marker placed where the Greenville Treaty crosses the towpath trail, using our pump house to provide free water, possibly using the bank of the canal as an amphitheater. 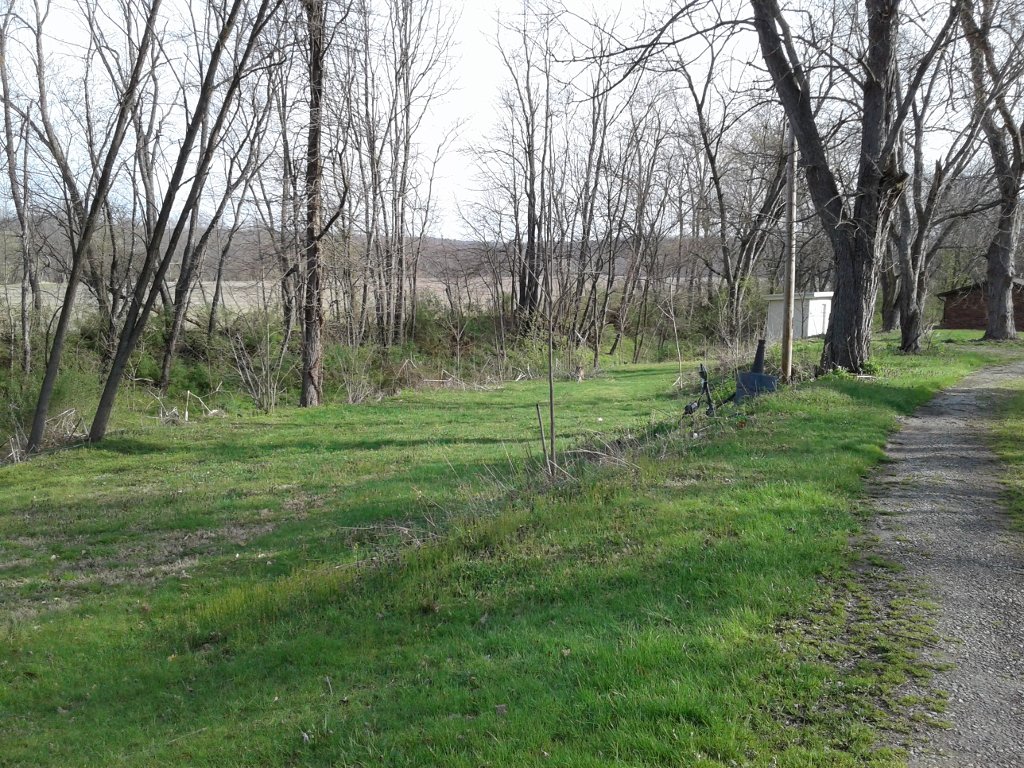 Over the years that my family has resided at 689 St Rt 212 NW in Bolivar, Ohio, we've watched the bicycling and hiking traffic grow and various emergencies resulting. On one occasion, a hiker got caught in a very bad thunderstorm and knocked on our door close to sunset. It didn't take a genius to realize that this man needed a ride home, so we gave him a lift. On another occasion, a biker got a flat tire so we took him and his bicycle to Eddie's Bicycle shop in Massillon, Ohio. At least once yearly, we find ourselves helping someone in some form of distress. A small picnic table shelter would also help those needing to wait for a storm to pass or wait on a ride, in our absence. 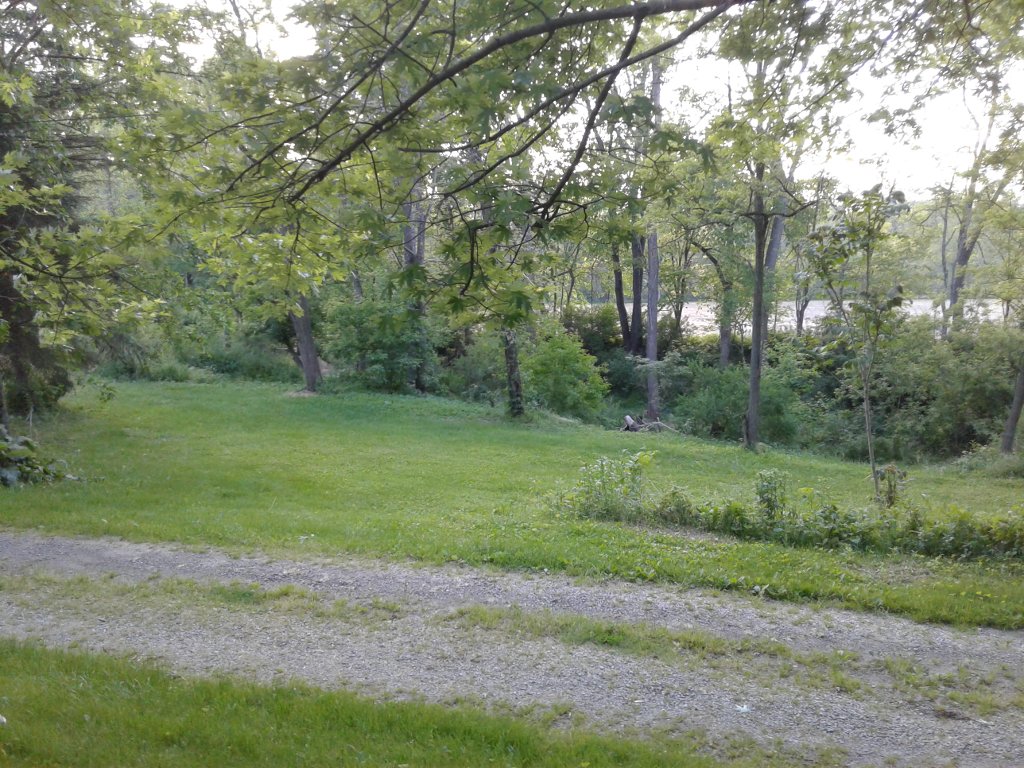 In any regard, a picnic table is available in time for the 2019 construction and volunteer clean-up crews, bird watchers, train enthusiasts, bikers & hikers! We also hope to obtain a bike rack as soon as possible and someone suggested we set up a recycling station for bikers and hikers to dispose of their cans & water bottles. 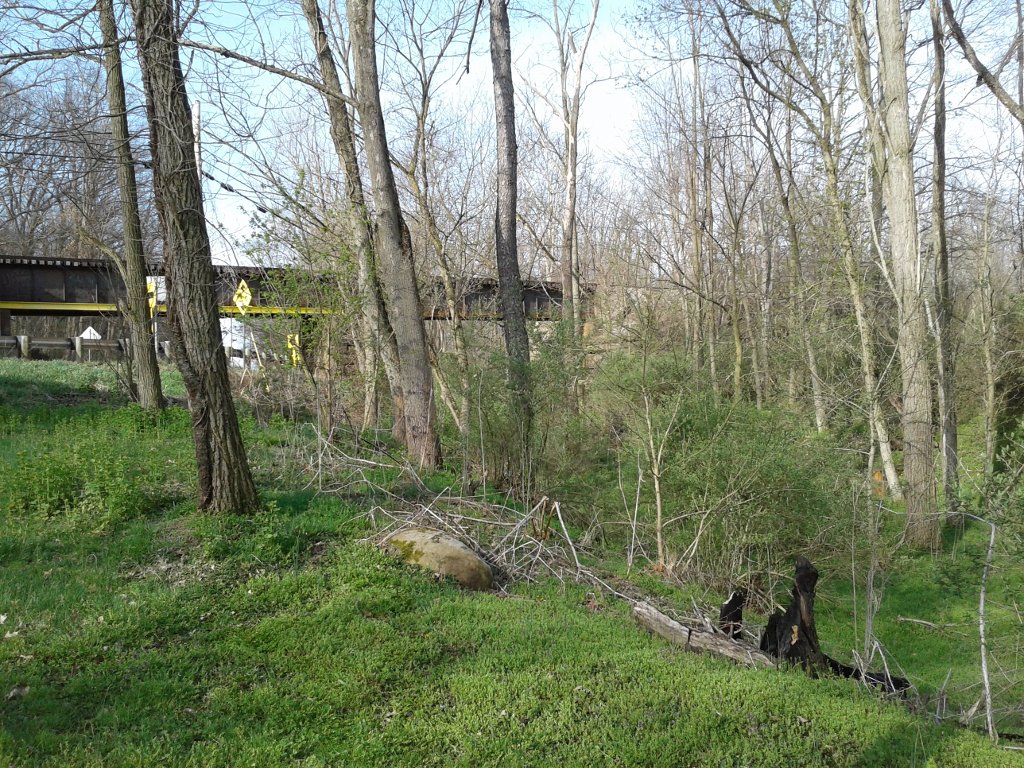 The Greenville Peace Treaty was the first Peace Treaty under the authority of President George Washington and our current government, as opposed to the previous Continental or Confederate Congress!

Northwest Indian War, Legion of the United States, and Battle of Fallen Timbers*

President George Washington recalled Wayne from civilian life in order to lead an expedition in the Northwest Indian War, which up to that point had been a disaster for the United States. Many American Indians in the Northwest Territory had sided with the British in the Revolutionary War. In the Treaty of Paris that had ended the conflict, the British had ceded this land to the United States. The Indians, however, had not been consulted, and resisted annexation of the area by the United States. The Western Indian Confederacy achieved major victories over U.S. forces in 1790 and 1791 under the leadership of Blue Jacket of the Shawnees and Little Turtle of the Miamis. They were encouraged and supplied by the British, who had refused to evacuate British fortifications in the region as called for in the Treaty of Paris.

Washington placed Wayne in command of a newly formed military force called the "Legion of the United States". Wayne established a basic training facility at Legionville to prepare professional soldiers for his force. Wayne's was the first attempt to provide basic training for regular U.S. Army recruits and Legionville was the first facility established expressly for this purpose.

Wayne dispatched a force to Ohio to establish Fort Recovery as a base of operations, at the exact location of St. Clair's Defeat. The provocative fort became a magnet for military skirmishes in the summer of 1794. Wayne's army continued northward, building strategically defensive forts ahead of the main force. On August 3, 1794, a tree fell on Wayne's tent. He survived, but was rendered unconscious. By the next day, he had recovered sufficiently to resume the march to the newly built Fort Defiance.[12] On August 20, 1794, Wayne mounted an assault on the Indian confederacy at the Battle of Fallen Timbers, in modern Maumee, Ohio (just south of present-day Toledo), which was a decisive victory for the U.S. forces, ending the war. Wayne then continued to Kekionga, where he oversaw the construction of Fort Wayne.

Wayne then negotiated the Treaty of Greenville between the tribal confederacy and the United States, which was signed on August 3, 1795. The treaty gave most of what is now Ohio to the United States and cleared the way for that state to enter the Union in 1803.

Wayne died of complications from gout on December 15, 1796, during a return trip to Pennsylvania from a military post in Detroit, and was buried at Fort Presque Isle (now Erie, Pennsylvania) where the modern Wayne Blockhouse stands. His body was disinterred in 1809 and, after the body was boiled to remove the remaining flesh, as many bones as possible were placed into two saddlebags and relocated by his son Isaac Wayne to the family plot in St. David's Episcopal Church cemetery in Radnor, Pennsylvania.[13] A legend says that many bones were lost along the roadway that encompasses much of modern U.S. Route 322, and that every January 1 (Wayne's birthday), his ghost wanders the highway searching for his lost bones.[14]

The Peace Park Rest Area is located between the village of Bolivar, Ohio and the Bolivar Aqueduct McDonnell Trail-head on the first private residence coming from Stark county into Tuscarawas county and is about 1.5 miles west of Fort Laurens and 3.5 miles from Historic Zoar Village along the Ohio and Erie Canalway Towpath Trail.

We are considering formally naming the park the ""Mad" Anthony Peace Park" to commemorate his contribution toward the signing of America's first peace treaty which lead to Ohio becoming the 17th state of the Union, March 1st 1803.

Thank you for your consideration! 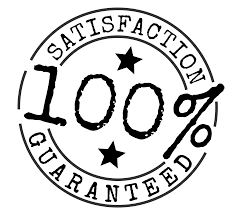