A Peace Park on the Towpath Trail Blog 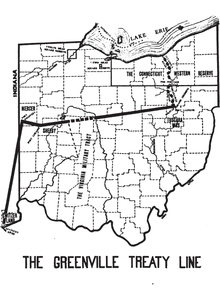